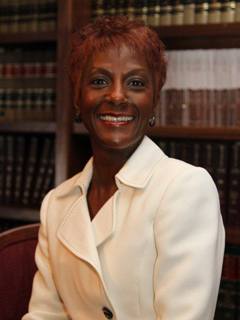 Attorney Gloretta Hall was raised in West Palm Beach after her family moved there from Louisville, GA when she was 2 years old. She has been a local resident since that time.